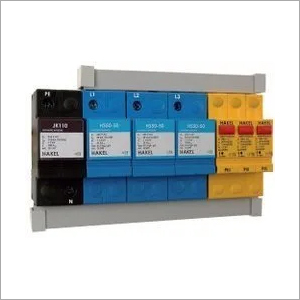 When selecting an SPD for a given application, there are several considerations that must be made:

Other Products in 'Lightning and surge arresters ' category 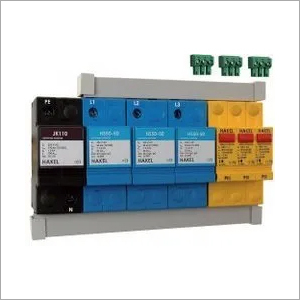 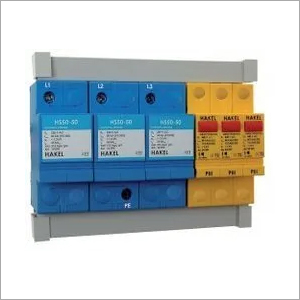 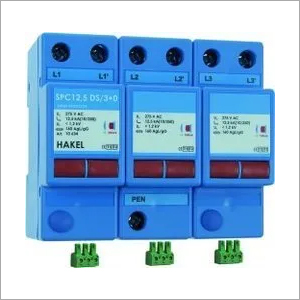 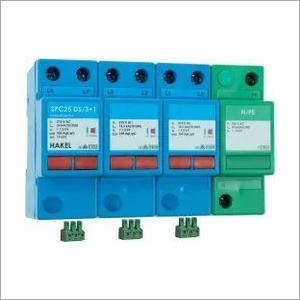